This wouldn’t happen to Shakespeare’s house 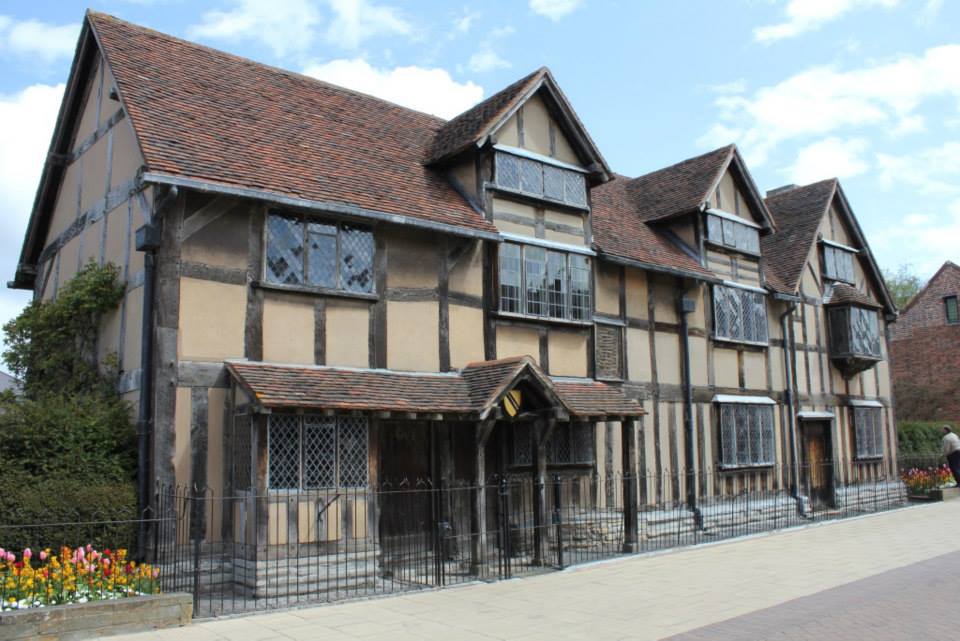 As Ringo Starr’s birthplace is facing the bulldozers and he and Shakespeare are equally important on cultural importance (shakesstandard on Twitter), there’s only one thing we can say:

If the council in Stratford wanted to knock down Shakespeare’s birthplace and move it to the NEC there would be outrage. The only difference between the two is that Shakespeare has a four hundred year head-start on the Beatles.